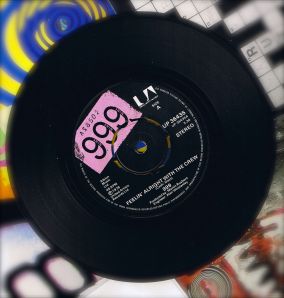 Some history. In the first half of 2013, I decided to build a playlist for my iPod consisting of only the very best songs ever committed to vinyl, disc, tape or the ether. According to me. I made some rules first, because without rules, you have anarchy, and because I err towards the caricature of the male gender (with no disrespect to any of the other genders or combinations thereof). Rule #1: no artist would be allowed more than one song, unless they recorded under another name, or with another artist (thus, the Supremes and solo Diana Ross are counted as two artists; likewise, Carter USM and the solo Jim Bob; and so on). This way, I would be forced – subjectively, and personally – to select only the very pinnacle of a chosen artist’s repertoire before entering into the hallowed halls of The 143.

I originally intended to create a playlist of 50. Bearing in mind I only had the 11,988 songs already uploaded to and stored in my digital library to choose from at that moment (it’s 18,421 today, inconveniently), I was still amazed how quickly I flew past the 50 mark, and then the 75 mark, and then the 100 mark. I stopped when I had gathered every vital song by every vital artist in my library, and I found that I had 143. These became The 143. But it didn’t end there. I have been honing this playlist in my ears ever since, shuffling it randomly, and constantly updating it, so that if a song fails to match my memory or it, or falls behind in afore-judged vitality, it is removed, and replaced. The 143 was fluid until I hit “publish” on an individual blog entry, at which point it became gospel. The gospel according to me.

This blog, then, has been my quest. A quest that ended when I reached 143 yesterday, with Rattlesnakes by Lloyd Cole and the Commotions. (After which I deliberately snuck in a 144th, as a gift to myself – it would be a hidden track, were it actually hidden.) My playlist is thus complete in word and deed. Each entry is logged, and to varying degrees of fastidiousness, described. I am a writer. I’ve been writing about music since the electric typewriter, sometimes for money, sometimes – as here – for pure pleasure.

In a perfect world, each of the 143 entries will inspire rapture or enmity, and a dialogue will take life of its own below the line, or in the annals of Twitter. These choices are by their nature personal. (In one of the more surreal passages of my life, Richard Fairbrass of Right Said Fred blocked me on Twitter because he felt it arrogant of me to choose my 143 favourite songs.) These choices are mine. I’m hoping our tastes will cross over more than once. There is no chiselling into tablets of stone here. If The 143 generates a few happy memories, and a couple of trips to Spotify or Deezer, then none of the time and effort and love will have been wasted.

So that’s what we’re doing here.

You will find the randomly entered list of entries, with clickable links, right here.

The more logical soul will also find The 143 divided up into alphabetical and chronological order. 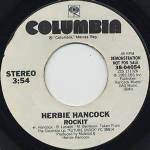 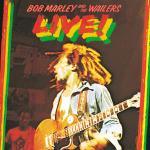 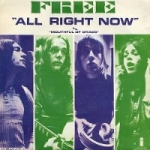 It’s all about the music and the adjectives, man.

22 thoughts on “What are we doing here?”